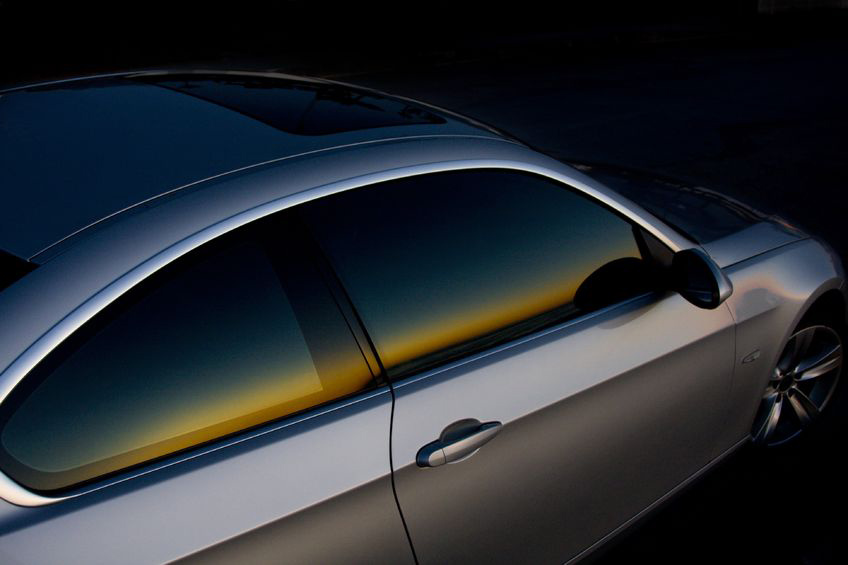 WT License Plates
Numerous vehicles can now be seen driving around Illinois with license plates that not only have vehicle registration numbers displayed on them; in addition, they have the suffix WT added to that, which stands for “Window Tinting.”

The Illinois state statute has this to say with regards to vehicle tinting, “A person owning and operating a motor vehicle, who is determined by a physician licensed to practice medicine and is afflicted with or suffers from medical disease such as systemic or discoid lupus erythematosus, disseminated superficial actinic porokeratosis or albinism, which would require that person to be shielded from the direct rays of the sun is entitled to operate said vehicle with tinted windows. This exception also applies to a vehicle used in transporting a person when the person resides at the same address as the registered owner and the person is afflicted with or suffering from a qualifying medical condition. However, no exception from the requirements of subsection (a-5) shall be granted for any condition, such as light sensitivity, for which protection from the direct rays of the sun can be adequately obtained by the use of sunglasses or other eye protective devices.”

Put simply, anyone suffering from genuine medical conditions that will be affected by sunlight exposure will be allowed to have dark tinted vehicle windows. However, anyone who merely experiences basic light sensitivity will not be allowed to use tint darker than that which is specified by state laws.

Why Tinting Legislation Exists
Many vehicle owners argue that dark tinted windows not only block out harmful UV rays; they improve the aesthetic appeal of a vehicle as well. However, most police officers firmly believe that darkly tinted vehicle windows can pose serious safety risks, especially at roadblocks. This is because it severely diminishes their ability to see who is in a vehicle or what activities may be taking place inside – especially if roadblocks are being performed in risky areas or where there is a strong possibility of weapons being present in a vehicle. Being able to see clearly inside a vehicle enables police officers to determine whether there is anyone inside who my need assistance at any time as well.

One of the main advantages of including the “WT” suffix on vehicle license plates is that it will enable law enforcement officers to determine at a glance whether a vehicle owner has permission to be using darker than average tinting products. This then enables them to focus their energy on speeding, driving under the influence and other more serious issues.

TintingWindow Tinting
About the author

This is a demo store for testing purposes — no orders shall be fulfilled. Dismiss

WhatsApp us for Quick Quote
Toronto's No 1 Window Tint